6 Movie Remakes That Beat Their Originals

Movie remakes have become ingrained in us.

In fact, it’s to the point you can almost assume any modern film you enjoy was at one time done by someone else, usually better. Even when the remake isn’t a direct riff on a classic, it can have strong DNA ties to another film — so much so that it might as well be a redo. For our purposes here, we’re going to focus only on those films that are directly attached to one previous film. With that said, here are the 6 movie remakes that beat their originals.

Plot: Small-time rancher agrees to take a dangerous gang leader to the nearest town with a railway, so he can stand trial for his crimes. Unfortunately, the outlaw’s gang is still out there, and they want him. Evans risks his life for justice.

Why The Remake’s Better: The 1957 classic is a serviceable western well worth a viewing. It stars Glenn Ford and Van Heflin in the outlaw and rancher roles, respectively. But the remake with Russell Crowe and Christian Bale ratchets up the intensity and ends on a spectacularly unexpected and memorable note. 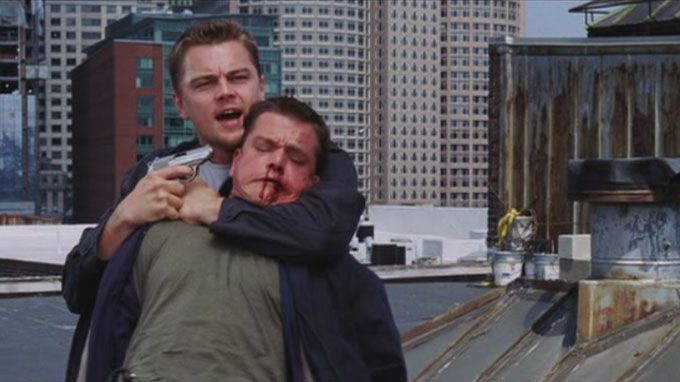 Plot: A story between a mole in the police department and an undercover cop. Their objectives are the same: to find out who is the mole, and who is the cop. It was originally known as Infernal Affairs (2002).

Why The Remake’s Better: Are you kidding? Director Martin Scorsese. He makes everything awesome; besides, no one does gangsters better. 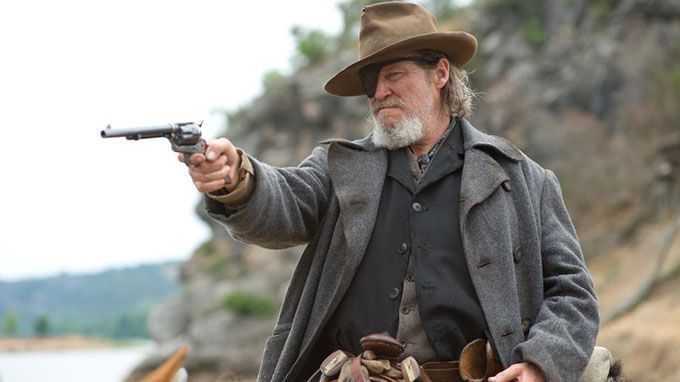 Plot: A tough U.S. Marshal helps a stubborn young woman track down her father’s murderer. The original was made in 1969 and stars John Wayne. Both films were based on the Charles Portis novel.

Why The Remake’s Better: While Jeff Bridges is passable in the John Wayne role of Rooster Cogburn, U.S. Marshal, he tries a bit too hard to overshadow what came so natural for The Duke. Even so, Joel and Ethan Coen have assembled an overall superior cast and stayed truer to the book in the process. The setting also outshines the original’s. 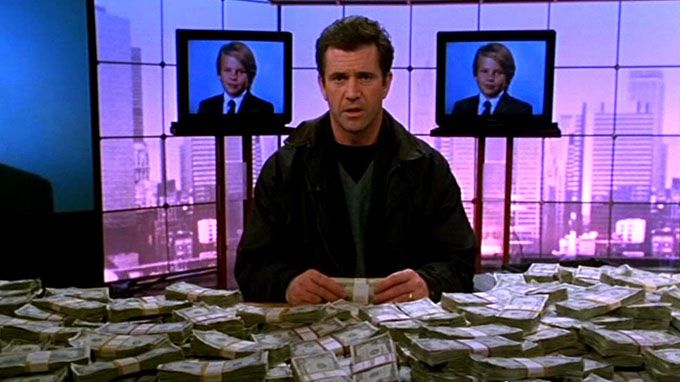 Plot: When a rich man’s son is kidnapped, he cooperates with the police at first but then tries a unique tactic against the criminals. This is based on a 1956 film, which in turn was based on a TV program from 1953. Glenn Ford and Donna Reed were the stars of the original and were replaced by Mel Gibson and Rene Russo.

Why The Remake’s Better: A LOT more intense, edge-of-your-seat action this time around. It’s director Ron Howard near the top of his game. 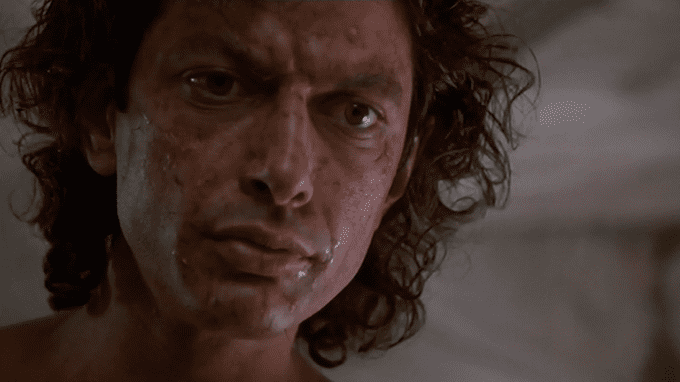 Plot: A brilliant but eccentric scientist begins to transform into a giant man/fly hybrid after one of his experiments goes horribly wrong.

Why The Remake’s Better: Director David Cronenberg’s mind is what was needed to take a relatively campy B-movie concept and turn it into a film with something profound to say about mankind’s forays into science. The first was a dumb, fun 1950s horror/sci-fi movie. This is a film, albeit a grotesque one (which adds to the fun). 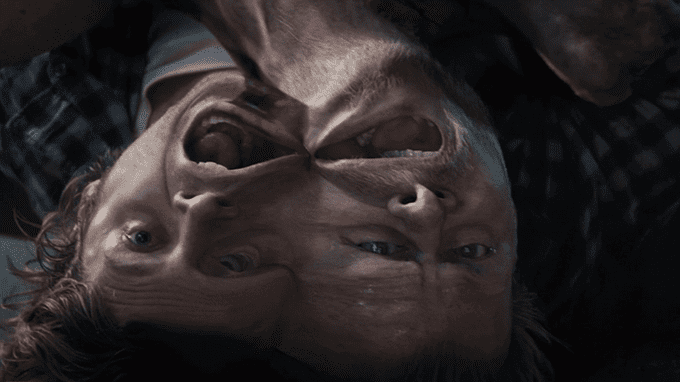 Plot: Scientists in the Antarctic are confronted by a shape-shifting alien that assumes the appearance of the people that it kills.

Why The Remake’s Better: We could just refer you to our No. 2 response. The first version, made in 1951, was a dime-a-dozen monster movie that barely managed to distinguish itself from the dozens of other films just like it. Director John Carpenter’s unique vision is darker, more suspenseful, and cutting-edge when it comes to monster movie effects. While movie remakes make our eyes roll about as much as they do yours, Hollywood occasionally gets it right. Do you agree with our selections? Which films would you have included on the list? Share your thoughts in our comments section.