7 Great Movies With Bad Scenes That Nearly Ruined Them

As a fan, seeing great movies with bad scenes is difficult.

Yet even the best will occasionally stray from their awesomeness and produce some truly reprehensible moments. In fact, in the 7 that we’re about to examine, each was almost ruined by shoddy, tacked-on, or downright stupid moments that should not be. Where is George Lucas when you need him to go back and change something up? (On second thought, that’s probably a bad idea, too.) Anyhow, here are the seven. We dare you to disagree. 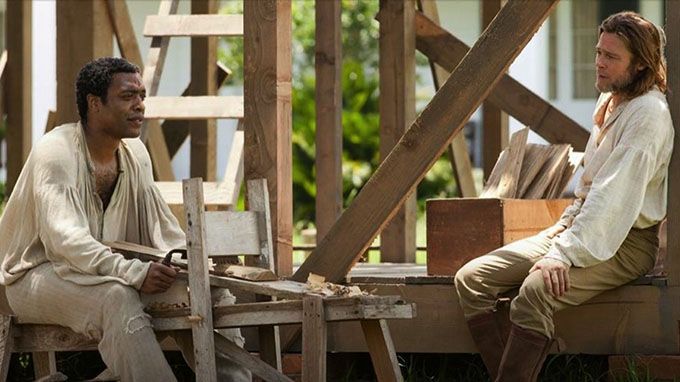 Brad Pitt’s 10-minute appearance as Samuel Bass was so deus ex machina, it’s ridiculous. Never mind that this may have been how it actually happened for the film’s subject — a freeman mistakenly sold in to slavery. The filmmakers should have risked a longer movie and speculated a narrative for Bass. As is, they just ran out and got the most famous white person they could, shoved him into the part, and had him save the day. The film itself: excellent. But the presentation of Pitt’s character was pretty insulting.

6. The Wedding, The Searchers 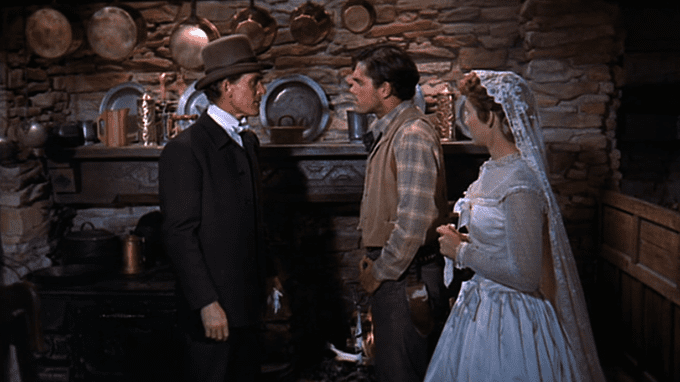 The Searchers is one of the greatest westerns ever made, and arguably the greatest. That’s because it is dark, gritty, realistic, and way ahead of its time. It also tackled issues like bigotry unflinchingly in a time when that wasn’t a very popular thing to do. There’s just one little problem: the wedding scene. It goes on too long, and it’s too cartoony and stupid to be in the same film as the shocking opening and the moving finale.

5. The Final 30 Minutes Or So, Django Unchained

Had QT ended the film with the plantation house bloodbath shootout, I might have called this his best film. Unfortunately, Tarantino often gets carried away with himself, so he decided, in this case, to extend the film for another 30 minutes. As a rule of thumb, you should never stick a movie’s highest point of emotional interest at the end of the second act. Everything that comes after is anticlimactic. 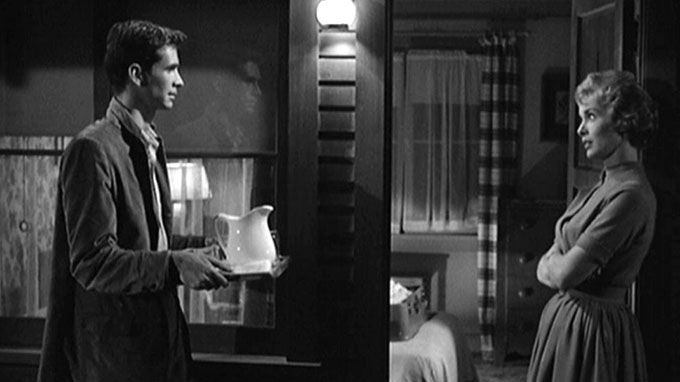 So what if 1960 audiences needed the explanation. It totally drags down the shock effect of the ending.

3. The End Credits, The Bad Seed

The Bad Seed is a classic film about a child who kills. Unfortunately, audiences of the day weren’t ready for that, and so after all of the shocks are over, filmmakers tack on a hammy end credits scene where Mom and Dad give murderous Rhoda Penmark a good spanking for, you know, killing people. It’s very Leave It To Beaver-esque in an otherwise groundbreaking horror film.

2. Sonny Vs. Carlo, The Godfather 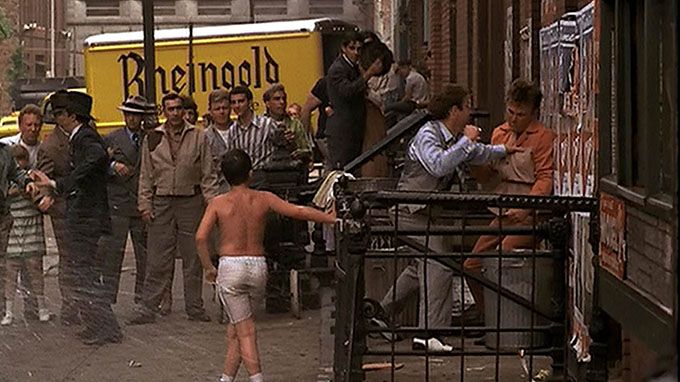 Or, Francis Ford Coppola’s “how can I stage a fake-looking fight sequence that takes people out of my gritty crime-drama”? The “beating” that Sonny hands out to his sister’s husband for smacking her around has one issue: you can see several punches miss Carlo altogether. Sonny even smacks his own hand for a sound effect.

1. Batman Vs. Two-Face, The Dark Knight 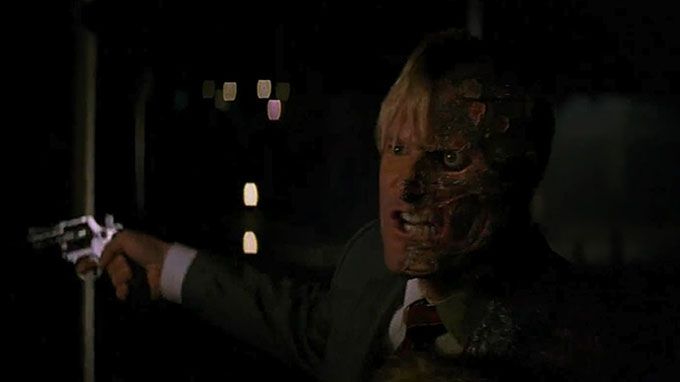 Films today are often guilty of tripping over themselves in an effort to give audiences what they want. The Dark Knight is guilty of this. Had they ended the film with The Joker’s capture and the creation of Two-Face, I would have been chomping at the bit to get to part three. Unfortunately, they try to give us the entire Two-Face movie wrapped in a 40-minute package. So instead of getting two great films, we get one great one and a half-formed second that abruptly ends with — SPOILER ALERT — Two-Face’s death. (And he kind of goes out like a B.)

Which great flicks do you feel have scenes that nearly ruined them? Share your thoughts in our comments section.