Iconic movie characters resonate beyond the films they’re in.

While many of the ones we’re about to discuss achieved notoriety because the actors who played them were able to connect with audiences, we can’t help wondering how much better things would have been had casting decided on other players. That’s led us to put together this list of 6 iconic movie characters and the actors who should have played them. Prepare to be ticked off at us, but save your creative insults for the end.

Arnold Schwarzenegger was never an actor. He was a body builder, period. To this day, he hasn’t turned in a good performance. In The Terminator, he completely used size and burgeoning fame to create an imposing and fearful character who could not be stopped because the script said so. It would have been grand to see some actual scary guys in the role. Going back to ’84, we would have chosen either Lance Henriksen or Michael Ironside. 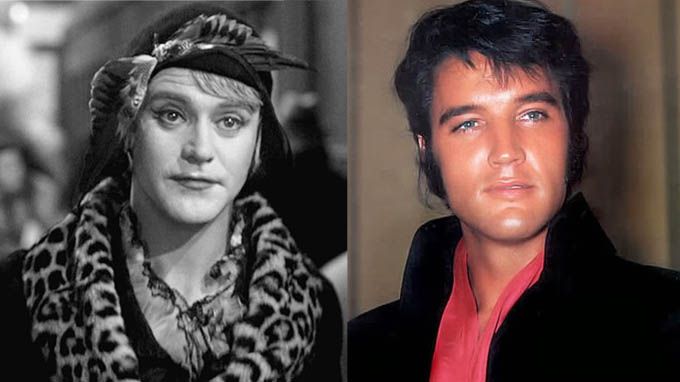 We like Jack Lemmon, particularly in the Grumpy Old Man movies. But he goes so far overboard with the over-acting in Some Like It Hot he makes you want to punch him square in the teeth. A better choice? Elvis Presley in drag would have been funny, and he would have been at home as Daphne/Jerry’s musician. 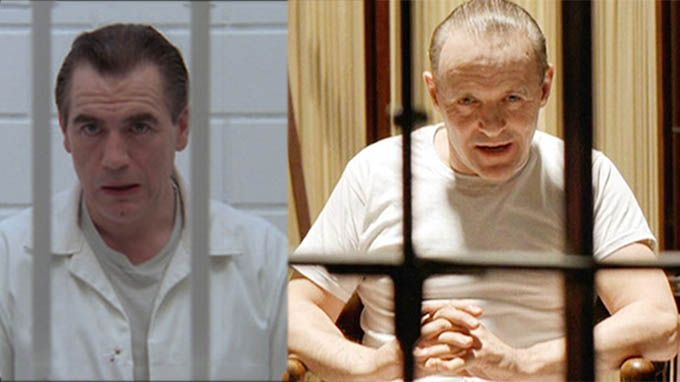 As with Lemmon, Anthony Hopkins is a fine actor and intensely likable, but there’s a little too much scenery chewing going on with his turn as Hannibal Lecter. You essentially have a supporting character, who runs roughshod over the rest of the cast and the film’s actual villain. If not for a nerve-wracking finale where Ted Levine finally gets to dial up his crazy 900 percent, you wouldn’t even care Clarice is after anybody. Brian Cox would have been a better choice, as he was when he played Hannibal Lecter in the unofficial part one, Michael Mann’s 1986 thriller Manhunter. 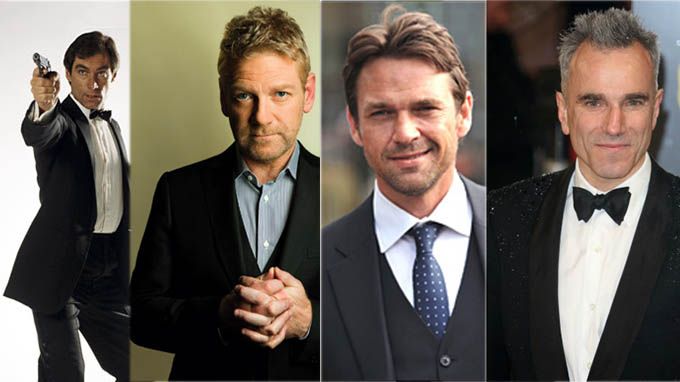 Pierce Brosnan should have been the best Bond since Connery, and a hard act to follow. As it turned out, he had too much creative power, and is ultimately responsible for the worst incarnation of the character. We were glad to see him go. A better choice: to have kept Timothy Dalton in the role, or grabbed Daniel Day-Lewis, Kenneth Branagh, or Dougray Scott (whoever was available).

Anakin Skywalker needed to be someone you could like so intensely it broke your effin heart when he finally turned to the Dark Side. Instead we got Hayden Christensen, who portrayed “Ani” as a snotty little wuss. A better choice would have been Tom Welling from TV’s Smallville. Welling was cool, had charisma, and in the role of Clark Kent, came across as someone you wouldn’t have minded dating your daughter. Seeing him go full a-hole would have been heartbreaking. He also had believable physicality. Christensen didn’t look like he could fight his way out of a wet paper bag.

Harrison Ford got too big for the part — or thought he did anyway — which led to only three good films for one of the most lovable characters in cinema history. If you hold back the man-love for Ford, however, you’ll see Raiders of the Lost Ark was so good it didn’t actually need him to be good. It was Spielberg at the top of his game. A better choice: Tom Selleck. He screen-tested well and was the original pick. As Magnum P.I., he was a TV guy. In those days, TV guys would have done anything to get into the movies — meaning Spielberg and company could have kept him under thumb for more Indy films. He also aged better, so he could have put in two solid decades as the intrepid archaeologist. As a result, we might have had six or seven great flicks instead of three.

Which iconic movie characters do you think should have been played by other people? Share your thoughts below.