Parents of… discerning children know that healthy dinners for picky kids are a holy grail of dinnertime, with few options available for those of us with kids that just don’t eat anything.

If one or more of your kids is a picky eater, healthy dinners can be an ongoing challenge. Some kids balk at the frequently strong or bitter taste of vegetables, and others can’t tolerate the moist or mushy texture of lots of healthy eats.

Even if you do find one or two healthy dinners for your picky kids, it’s difficult not to repeat them to the point of refusal. (My picky eater still won’t eat peanut butter because he tired of it more than four years ago, a mistake all parents of McNugget noshers should avoid like the plague!)

The difficulty is not just finding a few acceptable health hacks for your limited-palette offspring — it’s finding enough ways around their aversion to new tastes so you can make a habit of healthy eating.

As we all know, picky eaters tend to like the very basic basics — french fries, mac and cheese, chicken nuggets — due to their bland taste and ubiquity.

One of the ways around picky eater patterns is to tweak the known with a bit of unknown, and we have some strategies to trick your stubborn kid into eating veggies and other healthy cuisine without knowing it. 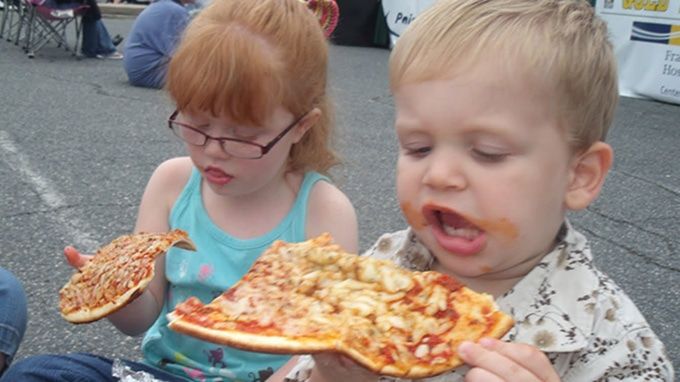 Pizza is kind of an already-decent option for kids who won’t eat much in the way of healthy food. (And if you’re able to say pizza is a treat and a treat only in your house, you probably don’t have a child who is super averse to healthy eating.)

While pizza has tomatoes (one of the biggest bangs for your nutrition buck in the canned veggie domain) as well as cheese (with lots of dairy benefits), it can be a bit static if that’s all your child will consider eating.

One common trick to sneak in even more veggies is to puree tomato sauce with canned carrots (for softness) or other easily mushed vegetables, providing variety without pinging a picky eater’s radar.

Adding a bit more cheese will mask your perfidy if you’re laying on the secret squash or hidden haricots verts a little thick.

Mac and cheese is another breeding ground for dinner subterfuge, and the homemade variety offers a few avenues for quietly healthy-ing up the dish.

Of all the ways to eat alternative pastas (whole wheat, rice, flax or others), mac and cheese is the most forgiving. The stronger-than-most sauce does more to temper the bolder taste of whole wheat pasta and makes it more palatable overall.

But like pizza, mac and cheese sauce can be a vehicle for loads of sneaky veggies. Cheese colored vegetables like carrots and orange squashes can be blended in for a half and half pasta sauce that redeems the normally somewhat nutritionally devoid dish. 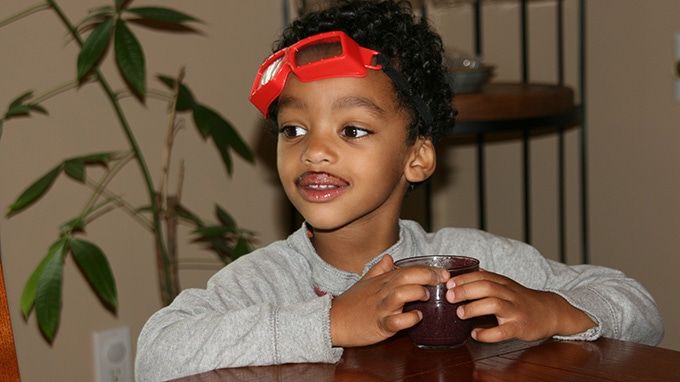 Not all picky kids will drink smoothies, but a smoothie with some tinkering is a great healthy dinner side if they’re on the approved list.

Mild greens and high in antioxidant berries can provide a nutritional boost to the kid that stubbornly refuses to eat a side of veggies or a piece of fruit. Some parental marketing can even suggest it’s a “milkshake,” when it is in fact harboring secret healthy ingredients. 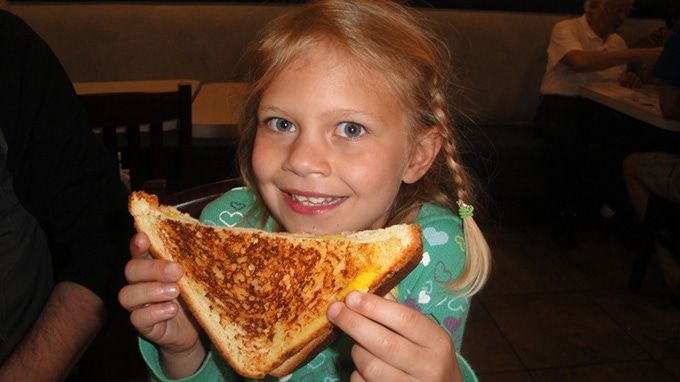 Grilled cheese is not a food known for its health perks above its comfort food cred — but in the latter category, it certainly scores quite high.

Few would turn down a grilled cheese sandwich, but with a bit of skill, cheese colored veggies can be hidden in the center layer with the ratios gradually shifting to favor the healthy interloper — just make sure you don’t stray too far from white, yellow, or orange veggies to avoid being rumbled on this trick. 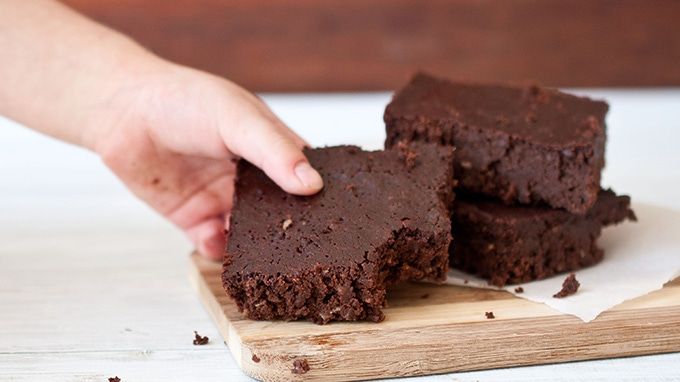 Okay, brownies can never strictly count as a “healthy dinner,” but desperate parents are not above trying anything to prevent a fries and nuggets type kid from rickets or scurvy or some other nutrition-related fate we’re all certain will befall our picky eater.

The trick with all healthy dinners for picky kids is avoiding detection, and much of the time, a picky eater will reject the unknown — but sometimes, a dish will be readily accepted, paving the way for a new avenue of nutrition.

Which picky eater tricks have worked with your kids?