Guy-cry flicks are those movies that reduce the manliest of men to tears.

Generally, these films need a special touch in order to start the waterworks. Your simple Beaches won’t do. No, each one must speak to the inner fears and demons and dreams of all men. We’ve managed to find six. See if you agree.

The first 10 minutes of UP are devastating. It may be a cartoon, but the setup and the musical montage tell a tale of love that rings true for a lot of guys. If we haven’t found our Ellie yet, it can tug at the heartstrings, but if she’s already in your life, the thought of losing her after years of being together, is enough to make us not want to go on. The film captures that feeling beautifully, and to this day, I can’t watch it. 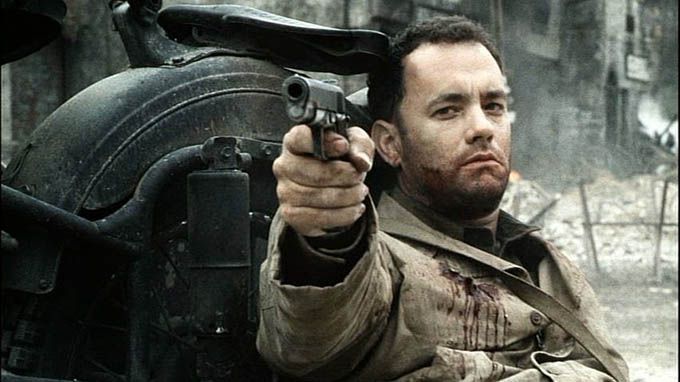 A group of soldiers have a special mission: find the one living son of a mother who lost all of her other children during the Normandy invasion and bring him home from the War. They do it at a great personal cost that’s set up and paid off in the wraparound story. Watching that old man walk to the cemetery and then stand in front of a tombstone wondering if he “earned this,” is pretty rough. 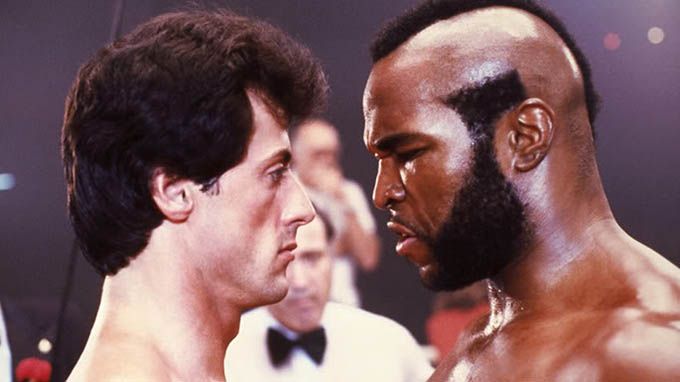 Behind every great man is a great woman, the old saying goes. That rings true in this guy-cry flick. We all want to find that person who inspires us to be better than we could ever be on our own. Rocky finds his, and watching this ordinary guy soar from the shackles of his troubled past because of a love that sets him free, rings true to the male experience. Cannot watch the ending without dropping a tear or two of jubilation. 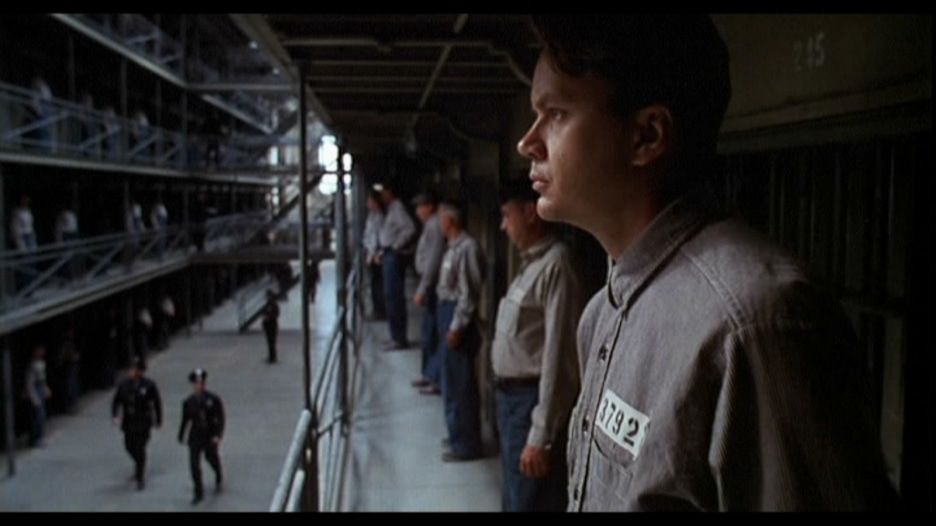 The Shawshank Redemption has two major cries in it: the first is when Brooks, the “institutionalized inmate” finally gets his freedom and doesn’t know how to live anymore, so he ends up taking his own life. The second is the ending. Never has a happy ending been so well-deserved as it is with Andy and Red. 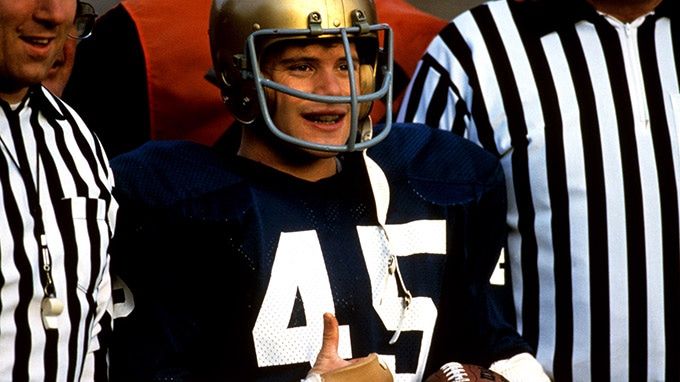 Rudy is another one of those movies that teach you to believe in yourself even when the rest of the world doesn’t. There is something about ordinary people, who want something better than their station in life doing whatever it takes to get there, that really tugs at the heartstrings. Sean Astin does a fantastic job of portraying Rudy as the hopeful, likable character that he is. When his teammates turn in their jerseys near the end of the film, just so he can be on the sidelines with them, I can’t hardly deal. Add in the triumphant finale where Rudy shines on the field itself — and what his teammates do to put him there — and you have a guy-cry flick of the highest order.

Fathers and sons don’t always get along. It’s just a hard fact of life. Probably the stubborn male psyche that we share. Anyhow, deep down, we love each other, even if sometimes we do and say horrible things — things you can’t take back. This baseball-themed classic tells the poignant tale of a man who gets a second chance at that dynamic through an odd visitation from one of the game’s greatest players. The game of catch… must… cry… now.

Which guy-cry flicks do you or your boyfriend in? Share your thoughts and leave your own picks in our comments section.