22 Of The Most Interesting Random Facts About Cats

While it is often said that dogs are man’s best friend, the first of our random facts about cats shows that – numerically at least – that simply isn’t true in North America.

Cats are North America’s most popular pets: there are 73 million cats compared to 63 million dogs. Over 30% of households in North America own a cat. 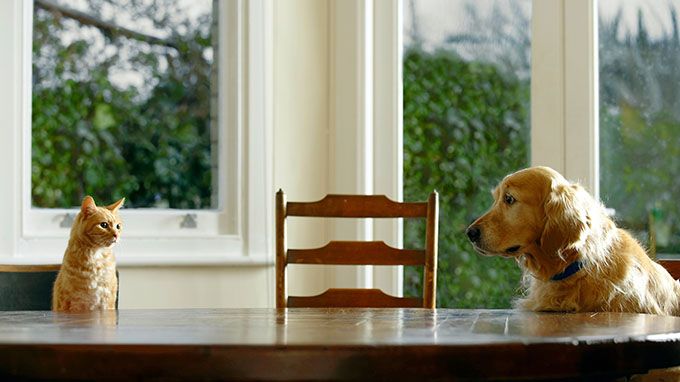 So, how did cats get to become such a favorite pet? It is generally believed that they were first domesticated around 10,000 years ago in Ancient Egypt. Some thousands of years later, the Egyptian religion was centered around animals, primarily cats. Because they were worshipped as gods, some cats received the same mummification after death as humans.

The Greek historian, Herodotus, wrote that in the event of a fire, men would guard the fire to make certain that no cats ran into the flames. When a cat died, the household would go into mourning as if for a human relative, and would often shave their eyebrows to signify their loss.

Such was the strength of feeling towards cats that killing one, even accidentally, incurred the death penalty. It is fortunate that society has evolved to the point that this particular fact is no longer true, otherwise prisons would be full of unlucky motorists on death row.

Even though we are surrounded by cats, most people don’t know that much about them, since they are solitary creatures in many ways.

So we set our Life Daily team the task of selecting a few of the most interesting random facts about cats to improve your knowledge.

We invite you to browse through our short list:

1. On average, cats spend 2/3 of every day sleeping. That means a nine-year-old cat has been awake for only three years of its life. 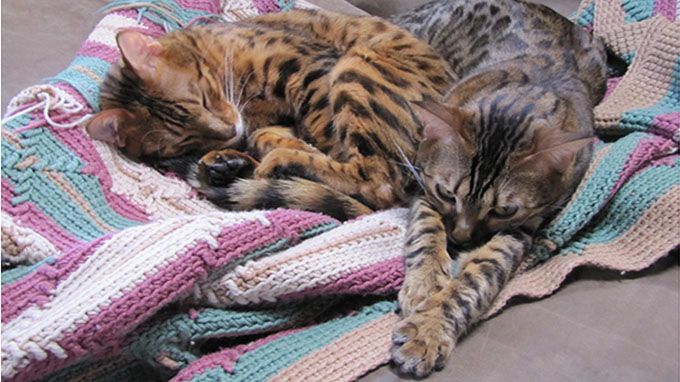 4. A cat can’t climb head first down a tree because every claw on a cat’s paw points the same way. To get down from a tree, a cat must back down.

6. During the Middle Ages, cats were associated with witchcraft, and on St. John’s Day, people all over Europe would stuff them into sacks and toss the cats into bonfires. On holy days, people celebrated by tossing cats from church towers.

9. A cat can jump up to five times its own height in a single bound.

10. Some cats have survived falls of over 65 feet (20 meters), due largely to their “righting reflex.” The eyes and balance organs in the inner ear tell it where it is in space so the cat can land on its feet.

11. Most cats give birth to a litter of between one and nine kittens. The largest known litter ever produced was 19 kittens, of which 15 survived. 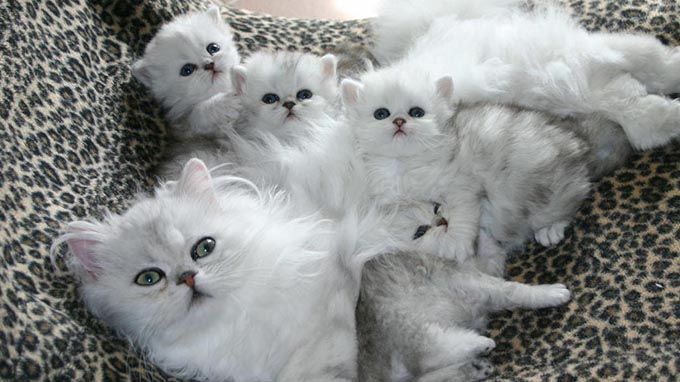 12. While many parts of Europe and North America consider the black cat a sign of bad luck, in Britain and Australia, black cats are considered lucky.

13. A cat usually has about 12 whiskers on each side of its face. 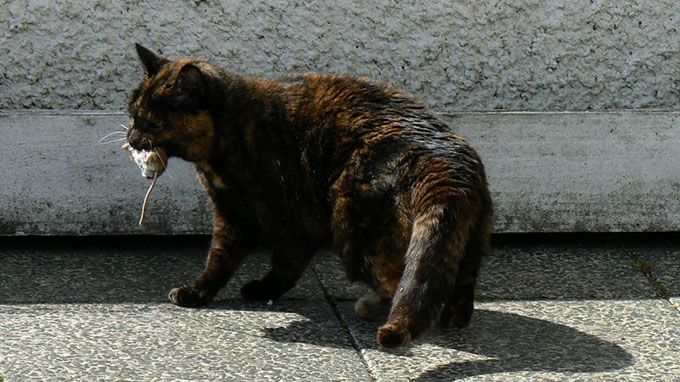 15. A cat almost never meows at another cat, mostly just at humans. Cats typically will spit, purr, and hiss at other cats.

16. Cats have 32 muscles that control the outer ear (humans have only 6). A cat can independently rotate its ears 180 degrees. 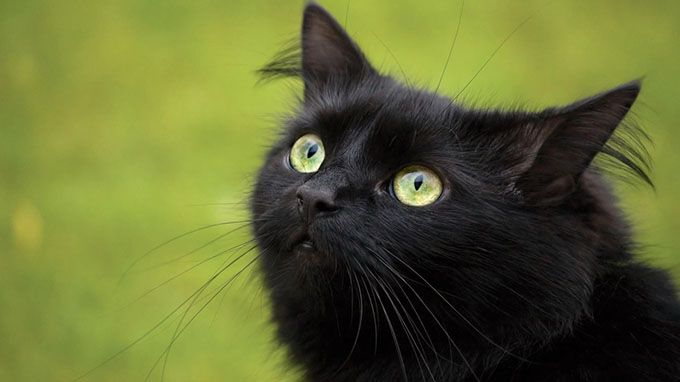 18. Cats don’t have sweat glands over their bodies like humans do. Instead, they sweat only through their paws. 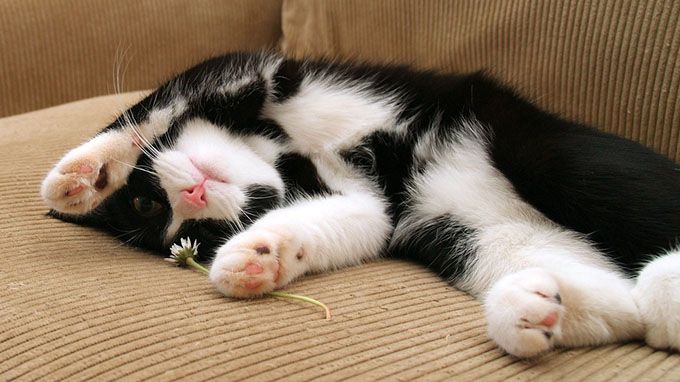 19. In just seven years, a single pair of cats and their offspring could produce a staggering total of 420,000 kittens.

By now, you should know more about cats than you did a few moments ago, thanks to our random facts.

Cats living in America are not aware of their good fortune; our last random fact is that every year, nearly four million cats are eaten in Asia!

Do you own a cat? Would you care to share a fact that we didn’t include? You can easily do that by using our comment feed below.