With Age Comes Wisdom, So Just Imagine The Wisdom In Death. These 9 Quotes On Friendship Will Leave You With A Deep Respect For Generations Past.

Ever think about what it takes to be a good friend? Think any of the people on your Twitterbook qualify? Before answering, you may want to compare what you’ve got to what these dearly departed wise men had to say about what you should be looking for in a friend. 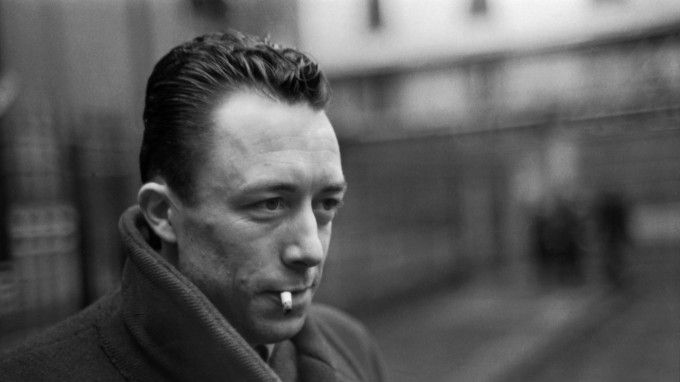 The talented writer Albert Camus (The Stranger, The Plague) left us far too soon as the victim of a car accident at age 46. However, he gave us five extraordinary novels and several short stories as well as a wealth of non-fiction writing. This specific quote demonstrates what everyone is looking for in a friend — someone who doesn’t judge, and doesn’t set unreasonable demands for us or the friendship itself. 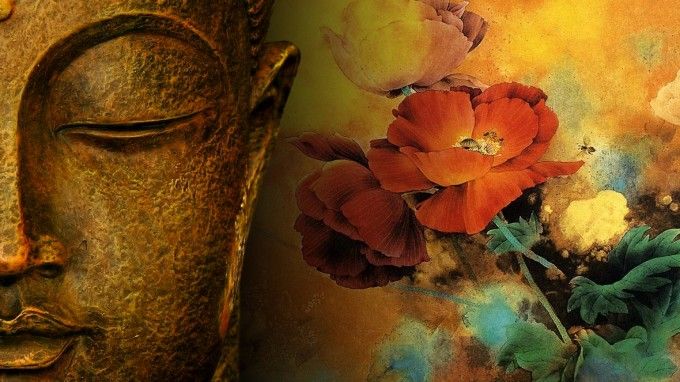 We’re not sure the sage philosopher Buddha quite grasped the meaning of the word “friend” with this friendship quote — after all, aren’t these types of friends really enemies — but it’s good advice nonetheless. Emotional scars are much more difficult to forget about than physical ones, and while that grizzly bear may not leave much of you, at least it’ll be over quickly. 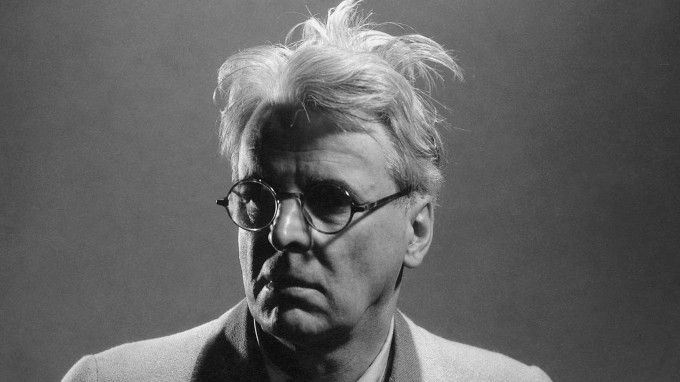 “Think where man’s glory most begins and ends, and say my glory was I had such friends.”

Can’t hear this quote without thinking about the Seinfeld episode where Kramer makes Jerry look bad on Elaine’s birthday. Along with giving her the bench she wanted (that Jerry couldn’t remember), he gave her a card with these words. We’re sure that’s what Yeats envisioned when he wrote it. 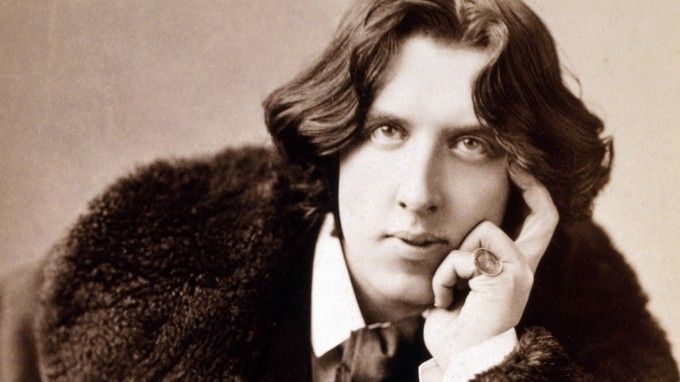 “True friends stab you in the front.”

This entry on our quotes about friendship list is especially true when it comes to a creative field such as writing, filmmaking, or design. Yes, criticism stings, but if you truly want to create something that’s great, the last thing you want your friends doing is telling you what you want to hear. 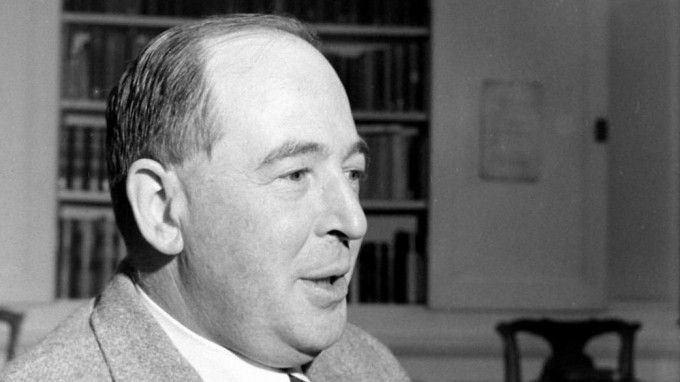 “Friendship is unnecessary, like philosophy, like art … It has no survival value; rather it is one of those things that give value to survival.”

Lewis had a way with words as evidenced in his most famous work, The Chronicles of Narnia novels. The fact that he would also know a thing or two about friendship is not surprising. One of his best friends: J.R.R. Tolkien. Imagine the geekery that went on between those two while they were at Oxford. 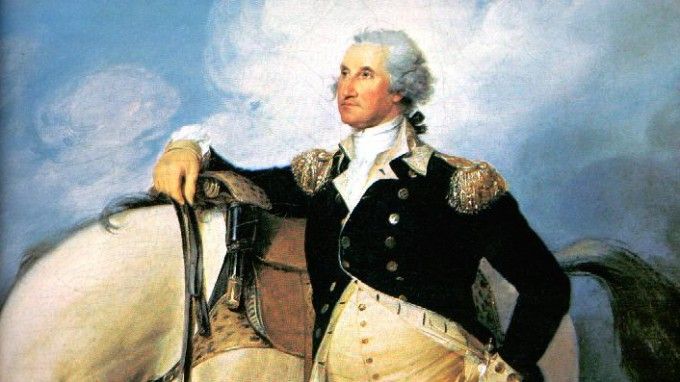 “Be courteous to all, but intimate with few, and let those few be well tried before you give them your confidence.”

As of this post, I have 937 Facebook friends. I talk to maybe three people, including my wife, each week. The same three people. Chances are you follow a similar pattern. At least that’s the consensus from a Cornell study reported by ABC News. While Ol’ George couldn’t have foreseen the social networking phenomenon, he knew things about human nature 237 years ago that ring true in the modern world. 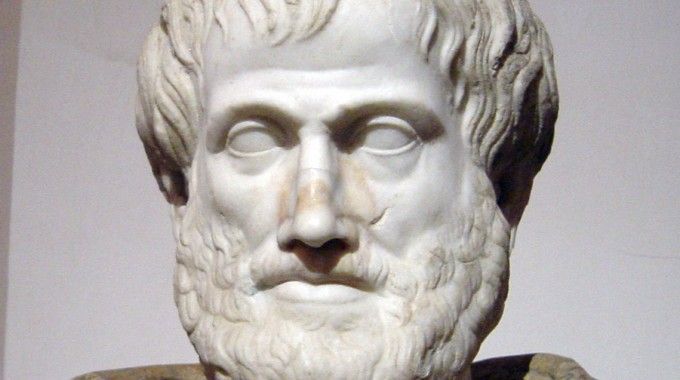 If you don’t believe this entry on our quotes about friendship list, then you’ve never tried discussing politics with someone, who has an opposing view. You can’t espouse the ideals of Rush Limbaugh and get along with a guy like Bill Maher. It just doesn’t work that way, and yours truly still has the smaller post-election Facebook friends list to prove it. 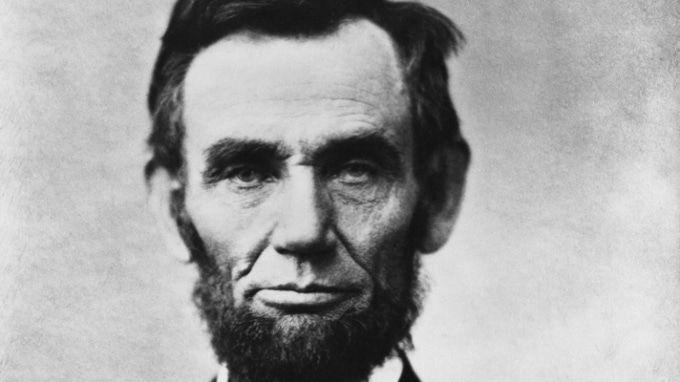 “Am I not destroying my enemies when I make friends of them?”

While Lincoln could have used a few more friends from the South prior to his fateful attendance of Ford’s Theatre on the night of April 14, he still carried a lot of wisdom in his 56 years. This particular friendship quote reminds us of the old adage, “Kill them with kindness.” (Hey, it works. Sometimes anyway.) 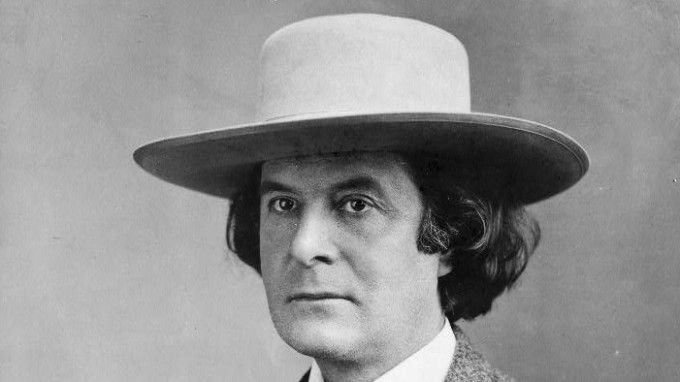 “Never explain — your friends do not need it and your enemies will not believe you anyway.”

This quote about friendship comes from the guy, who is typically credited for the “life gives you lemons, make lemonade” expression. He didn’t say those words exactly, but they are derived from his work, which included Jesus Was An Anarchist and Health and Wealth. He and his second wife, Alice Moore Hubbard, died together on the RMS Lusitania. In an ironic twist, he also wrote about the story of Titanic casualties Ida Straus and her husband, who died similarly three years before his own fate.

That’s it for our picks. What are some of your favorite quotes on friendship? Sound off in the comments section below.